Discussions with ICIMOD Director General Dr David Molden, the Regional Programme Manager of River Basins and Cryosphere Arun Bhakta Shresta, and many ICIMOD colleagues resulted in a deeper understanding of the challenges and needs in the region.

“It became clear the region contains many different and many similar issues AWP encounters across the Indo-Pacific and Australian water expertise is highly sought after,” noted Nick Schofield. 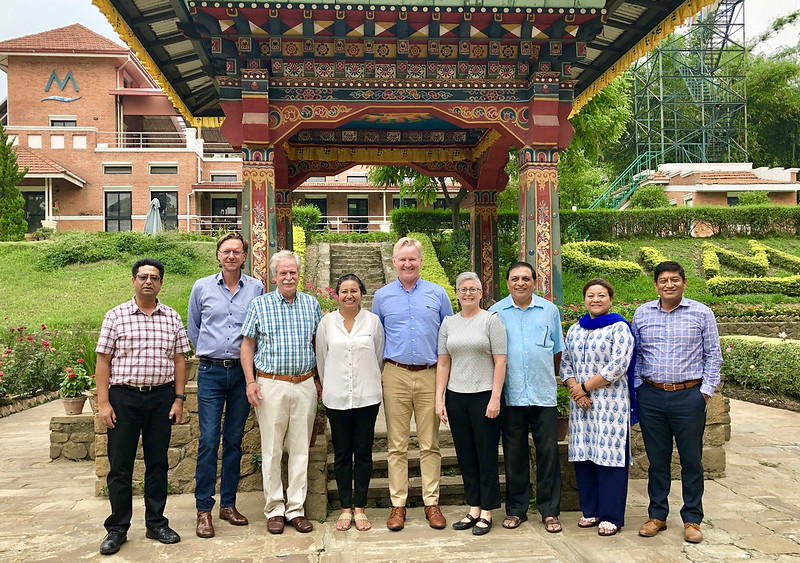 ICIMOD has recently released ‘The Hindu Kush Himalaya Assessment: Mountains, Climate Change, Sustainability and People’. This impressive report describes the drivers of change to mountain sustainability in the HKH region; the impacts of climate change on the cryosphere; water availability, use and governance in the region; and a deep understanding of the dependencies and vulnerabilities of the people living in this region.

A short quote from this report captures the importance of this region:

“The Hindu Kush Himalaya (HKH) is the origin of 10 major river basins and encompasses over 4.2 million km2…and is home to four global biodiversity hotspots…and hundreds of mountain peaks over 6,000 m. The region provides ecosystem services (e.g., water, food, energy) that directly sustain the livelihoods of 240 million people…while more than 3 billion people enjoy the food produced in its river basins. The region is also home to some of the most diverse cultures, languages, religions, and traditional knowledge systems in the world.” 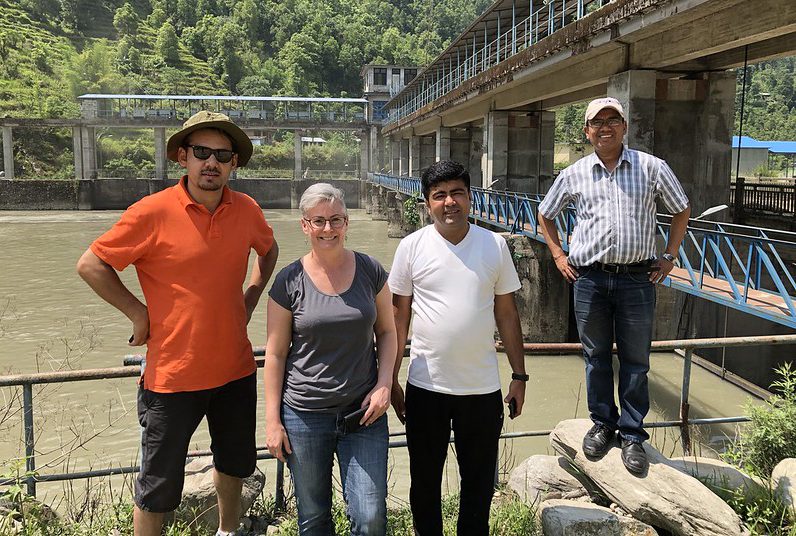 “The impact of these disasters is confronting; seeing an almost complete house at the base of a landslide that previously was located on the hillside – a family home – brings the reality of the impact of disasters on communities to the fore.” 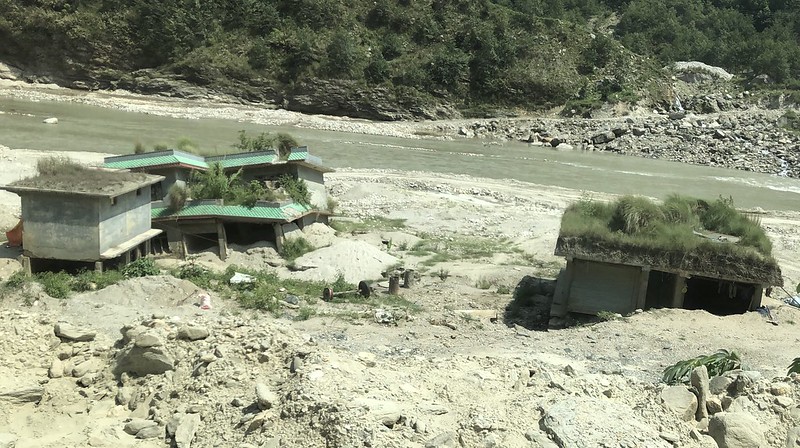 Fallen houses from the mountain top during a landslide along the Koshi River.

Prof Schofield expressed appreciation of the welcome and hospitality of ICIMOD staff, “We learnt a lot from ICIMOD and it was so good to see the landscape and get a sense of the people and challenges.”

The AWP, DFAT and ICIMOD are continuing discussions on opportunities for collaboration, with more than a dozen potential areas of future collaboration already identified. AWP will be communicating these opportunities to its Partners as they emerge.